Could your pet be invalidating your car insurance? 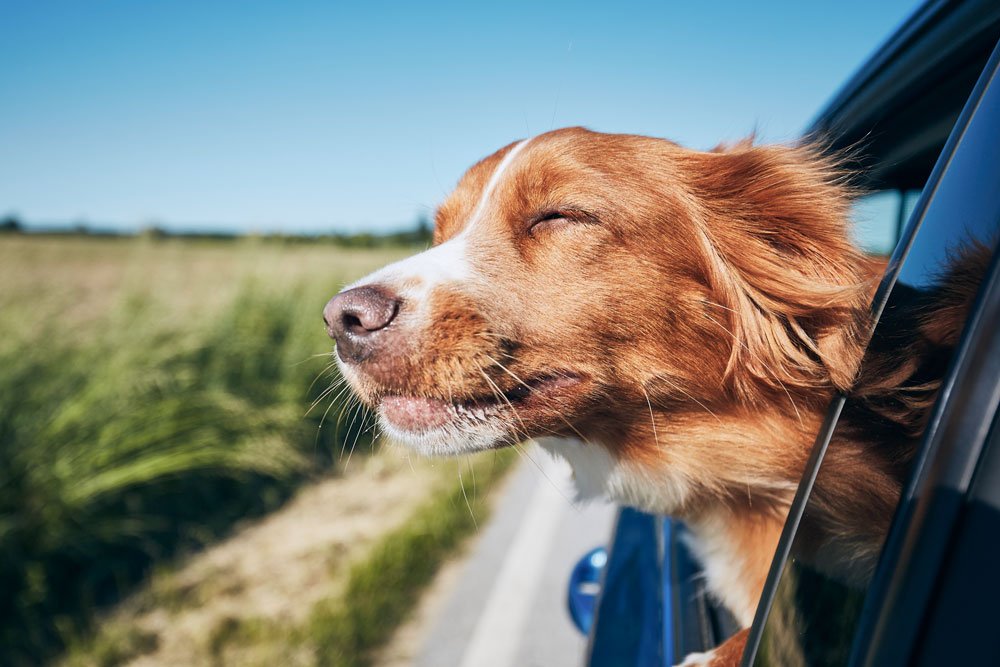 CarParts4Less.co.uk has shared 10 easy-to-make mistakes that might be invalidating your car insurance.

Unsecured pets can make a car more at risk of accidents, as they may distract the driver or even physically get in the way of driving. If you crash with an unsecured pet in the car, it’s likely that your insurance company will refuse to pay for your claim.

2. Not informing your insurer about any car modifications

Some drivers may be unaware that additions such as roof or bike racks can be counted as modifications by some insurers and this could require a change in your policy.

3. Lying about your main address

Insurance premiums vary depending on the postcode so it can be tempting to put down your home address as somewhere different. If you do your insurer can refuse to pay out, for example, if your car is broken into in the location it actually resides.

4. Using more miles than you thought

Many policies use your annual mileage as one of the factors to calculate your insurance premium; the higher the mileage, the higher the cost. It’s best to contact your insurer in advance to check that you’re covered a long journey.

The commute to and from work, or even to and from the train station, are not covered by a social policy, so upgrading to social and commuting is necessary, even if you only commute a few times a month.

If you use your car for work purposes outside of commuting, for example using it to get to meetings, or carrying equipment, you will need to get business cover.

6. Letting other people drive your car

While it’s possible for your friends or family to have insurance policies that allow them to drive other people’s cars, it is unlikely these policies cover damage to the vehicle in the event they are in an accident, and your policy may only cover damage caused when a named driver is behind the wheel. So while your friend can legally drive the car, you may not be able to claim for accidents.

7. Not informing your insurance company of minor accidents

In the case of small bumps or minor accidents where only cosmetic damage occurs, it’s common for motorists to have their car fixed without making a claim. However, even if you intend not to claim, it is important to inform your insurer of any damage received, as not doing so is a breach of policy. This helps in the event that the other driver changes their mind and decides to claim, and also ensures damage is accounted for if you do need to claim after future incidents – damage which is inconsistent with a claim may mean that you are denied.

Insurance for young drivers often costs more than other groups, and one way some motorists try to get round these higher premiums is by having a low risk driver, such as a parent or partner, named as the main policy holder, and adding the real motorist as a named driver. If you get caught ‘fronting’, your policy will immediately be cancelled, and any claims denied. These cases are often taken to court and classed as insurance fraud, with outcomes including fines of up to £5,000 and six points on your license.

Your current occupation is one of the factors used to determine your risk profile, so it’s important to update your insurer if you have changed jobs or occupations. This is especially true at a time when many people have unfortunately lost their jobs and moved on to new employment. Failure to do so may mean any claims made after a job change can be denied by your insurer.

Some policies specifically exclude cover for car sharing, whether you make a profit or not. For those whose policies do allow lift sharing, it may be void if you charge people for journeys – many state that you may only make enough to cover petrol and driving costs. Earning money from giving lifts can identify you as a ‘taxi hire service’, voiding many policies. 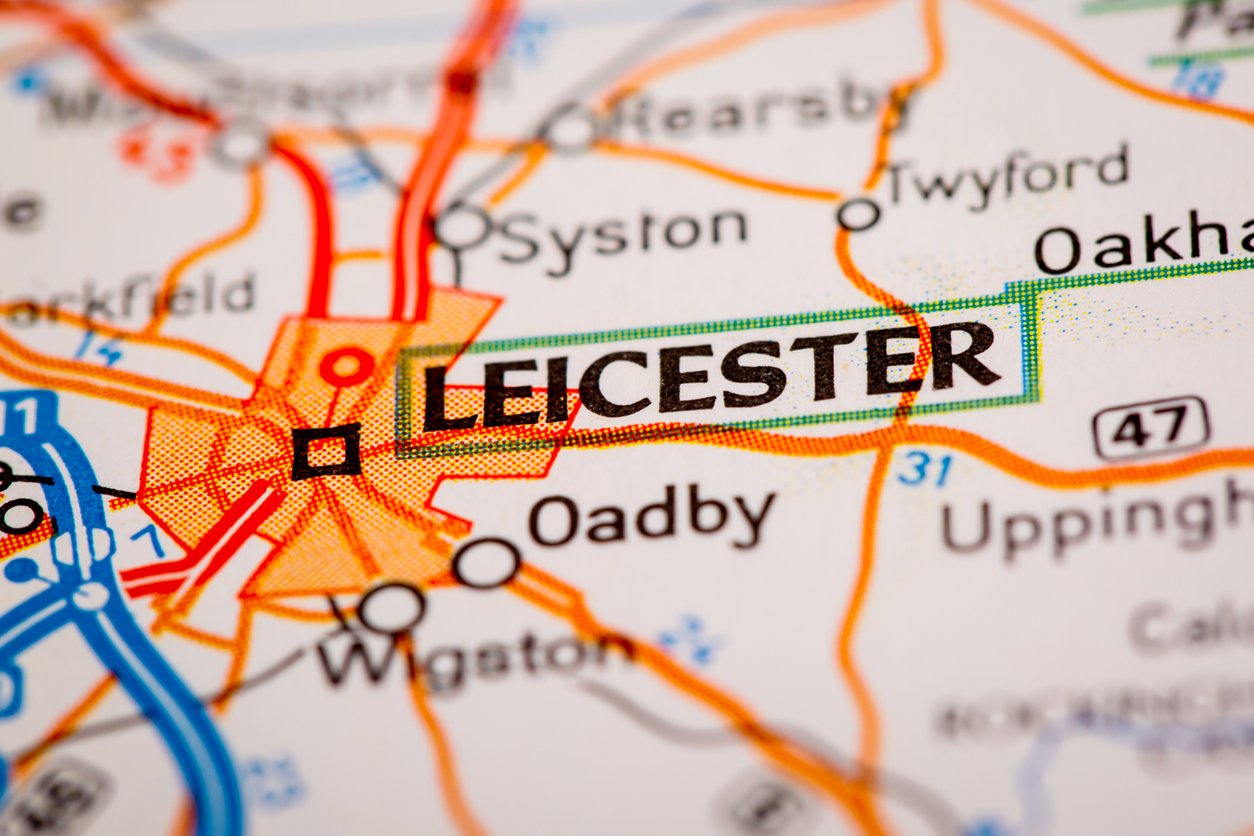 Lockdown in Leicester: what it means for restarting driver and rider services 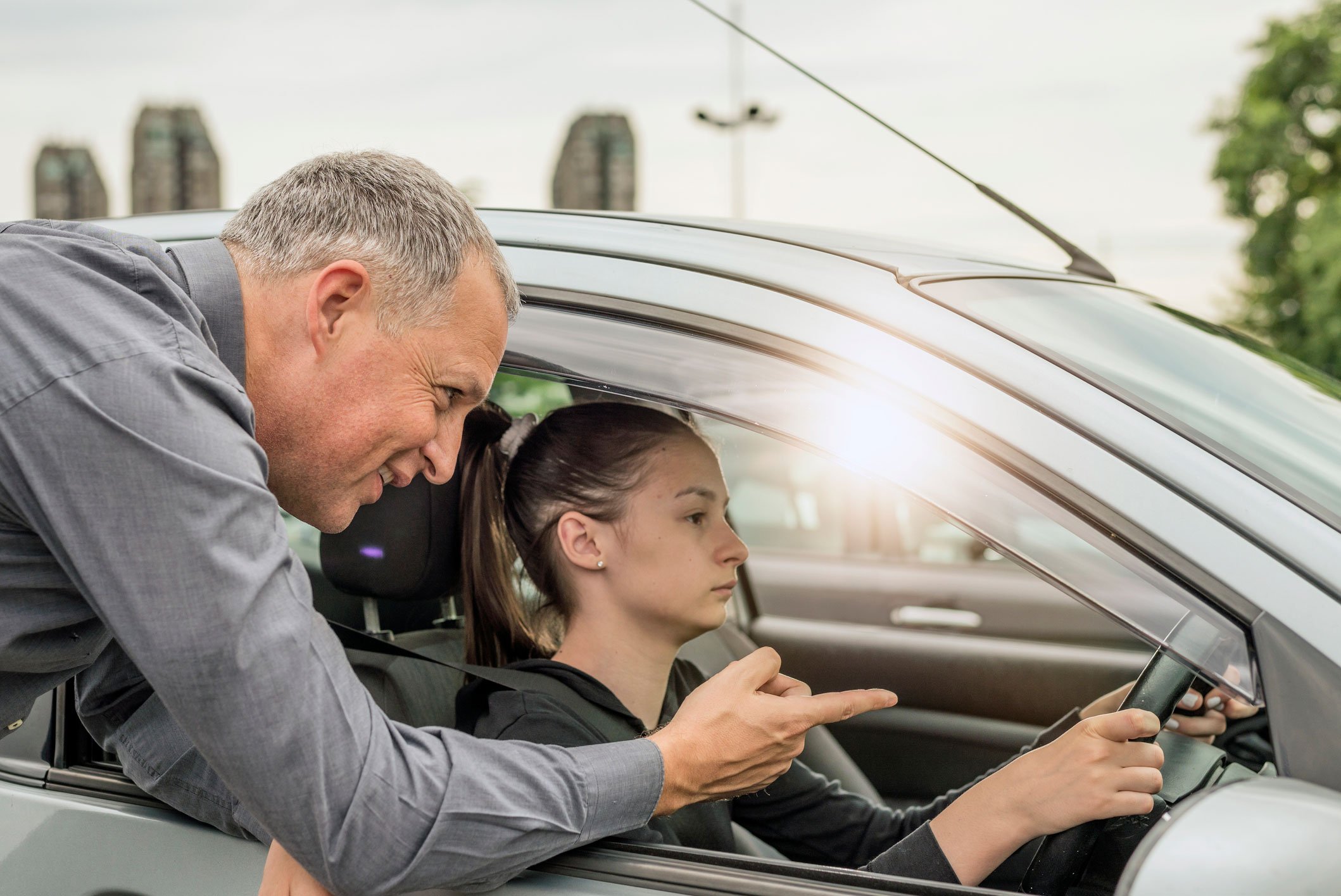 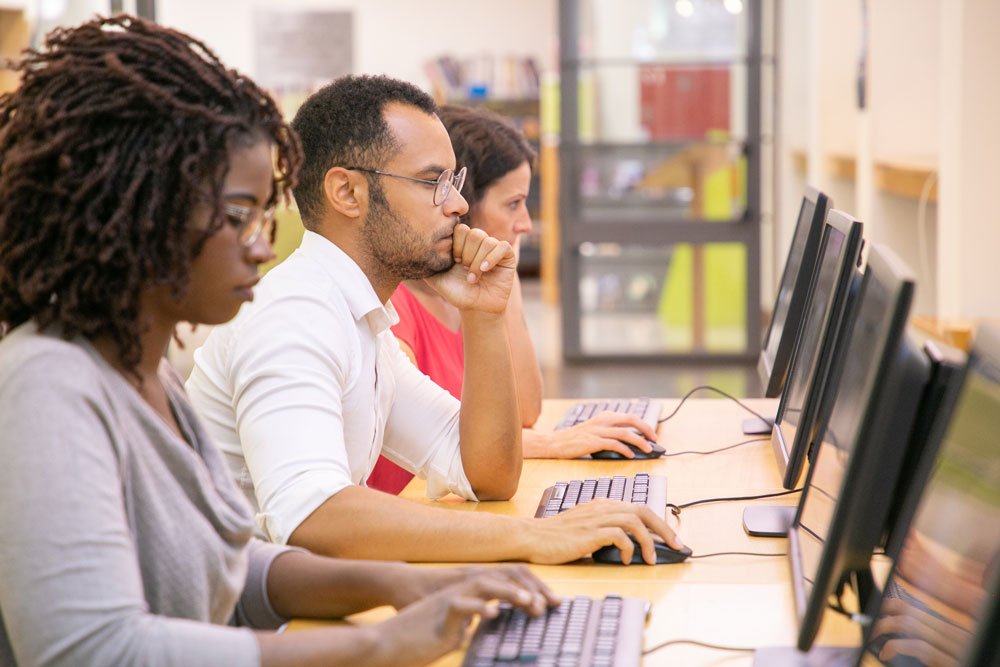 Theory tests in Scotland and Wales to be rescheduled