Learners pay the cost of expired theory test certificates as well as retaking the test. 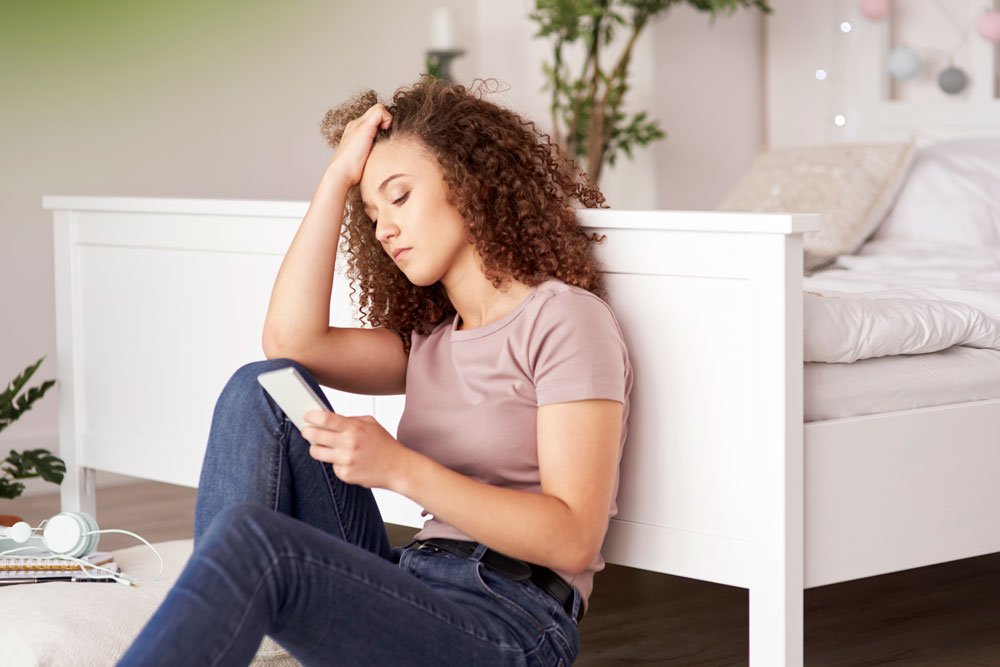 New data reveals that learner drivers across the UK could foot the bill of £2,278,978, from a combination of expired theory test certificates over the two national lockdowns in 2020 and the cost to retake the test.

Data obtained through multiple Freedom of Information (FOI) requests to the Driving and Vehicle Standards Agency (DVSA) by car insurance provider Marmalade showed 49,543 theory test certificates at a cost of £23 each expired over the UK’s two national lockdowns in 2020, amounting to a loss of £1,139,489.

With test centres now closed and no extension to the expiration dates of certificates announced by the UK government, learners now face the same problem as they did in 2020.

CEO of Marmalade Crispin Moger said: “I don’t doubt that there will have been many learner drivers that would have planned to take their test during the time periods affected by the multiple UK lockdowns and will now have lost through no fault of their own. Learners whose certificates have expired will need to take the test and pass it again before they can take their practical driving test adding yet more time to their wait, adding to the backlog we are already expected to see in 2021.

“For some this is just another roadblock to gaining freedom and will be a hindrance to many where a driving test pass was at the centre of their plans. We have previously launched a petition to ask the Government to extend these certificates by three months to allow learners the chance to qualify as drivers as soon as it’s possible, something which will also ease waiting times and pressure on theory test centres once they reopen. Northern Ireland has announced an extension, while the UK government has said they will not be extending the period, something which will have certainly come as a blow to learners.”

NASP has started a campaign for the government to extend theory test certificates. Click here to find out more. 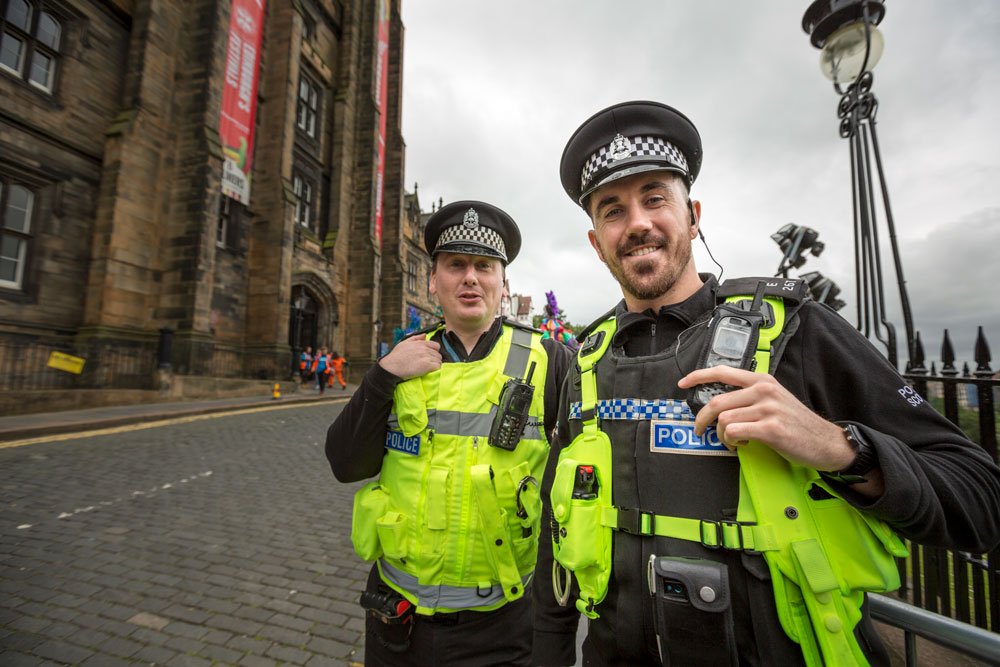 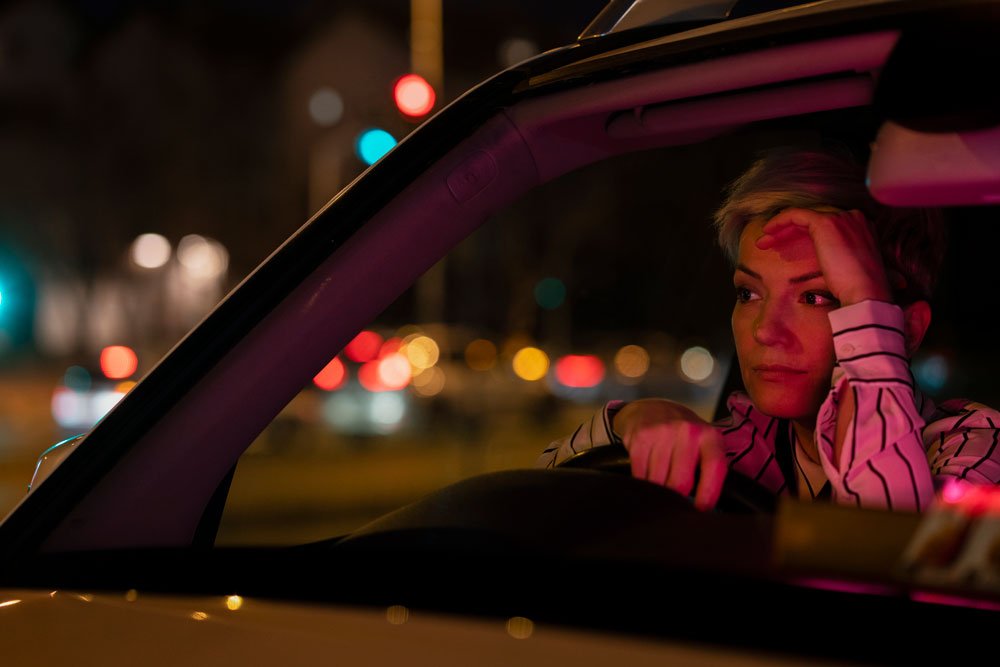 Nine in 10 motorists take a drive to help mental health 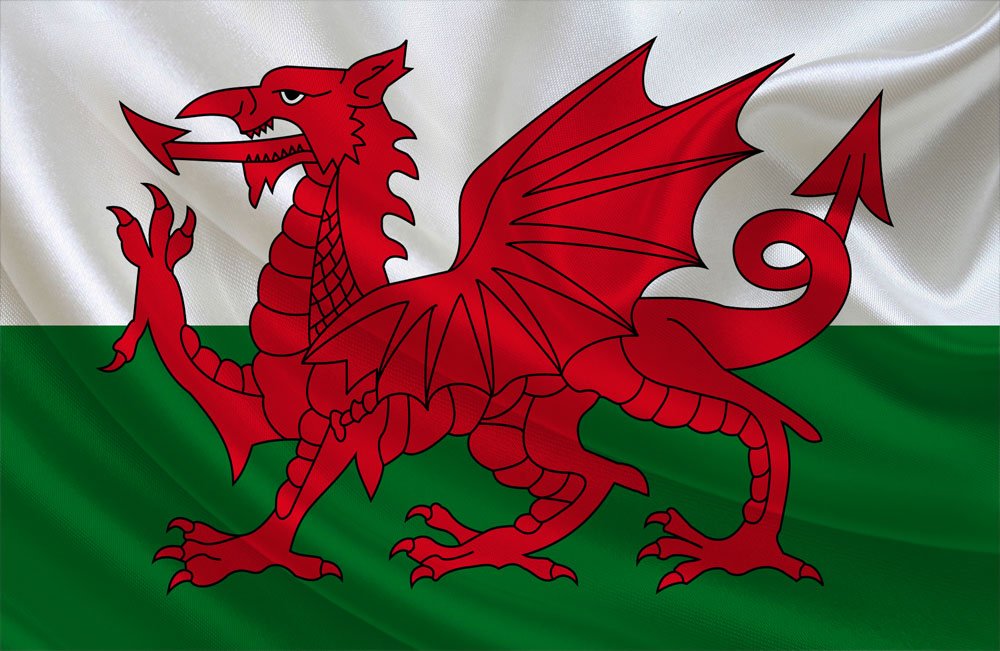 Wales to remain under level 4 restrictions