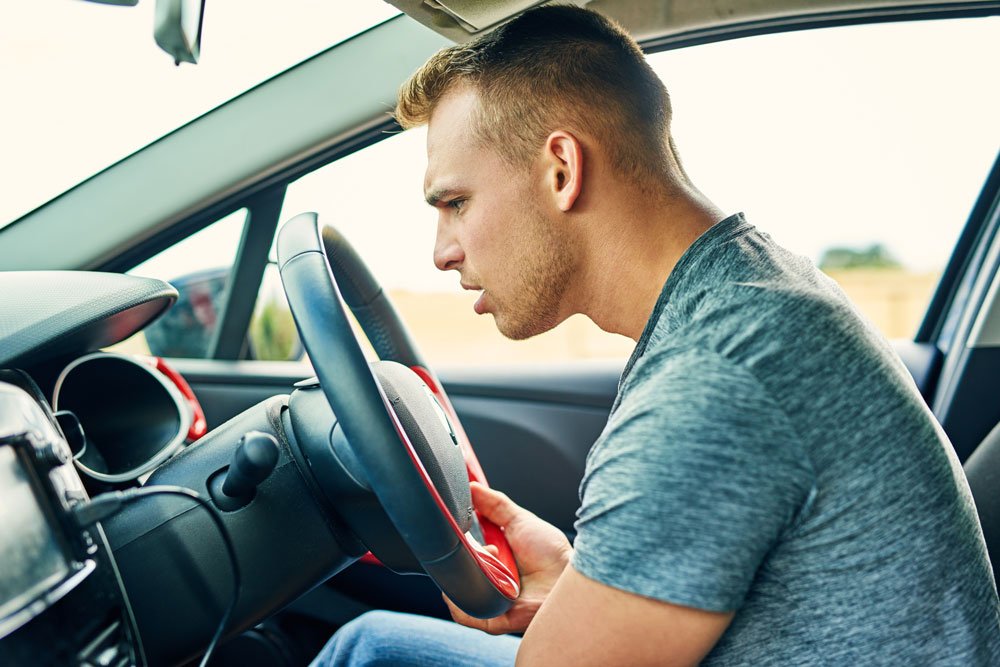 More than 11,000 new drivers lost their licence last year under the New Drivers Act 1995, according to research by the AA Driving School.

The data, obtained by an FOI to the DVSA, shows nearly half of offences by new drivers in 2019, which caused licences to be revoked, were related to insurance.

Men were more likely than women to lose their licence within the first two years of passing their test. Male drivers accounted for 81.5% of the overall offence figures compared to 18.5% for women. In total, 11,125 drivers lost their licence under the New Drivers Act in 2019.

There were on average 14 offences per day for new drivers caught in a vehicle uninsured against third parties, totalling more than 5,500 across the year.

Most common offences by simplified category

The data shows there were on average two licence-revoking incidents per week where someone was charged with failing to stop after an accident (115 total).

On average there were 11 offences per week for distraction, such as using mobile phones behind the wheel (602 total).

Eight people per month on average lost their new driving licence due to alcohol-related driving offences (96 total). In contrast, only 40 people across the year were charged with drugs offences which took their licence away, averaging out at less than one person caught per week.

Drivers aged between 17-51 were most likely to be caught on insurance-related offences. This trend continued in older drivers aged over 61 years, however speeding topped the table for drivers between 52-61 years old.

Sarah Rees, managing director of AA Driving School, said: “The amount of people who are caught without car insurance is staggering.

“Statistics showing licence losses under the New Drivers Act are often used as a means to call for stringent graduated drivers licencing to be brought in to the UK. But these figures show insurance is actually the single biggest barrier to new drivers staying legal and keeping hold of their licence.

“More must be done to educate people on the risks of driving when uninsured as well as improve education around other risky driving behaviours such as speeding and using handheld mobile phones.”