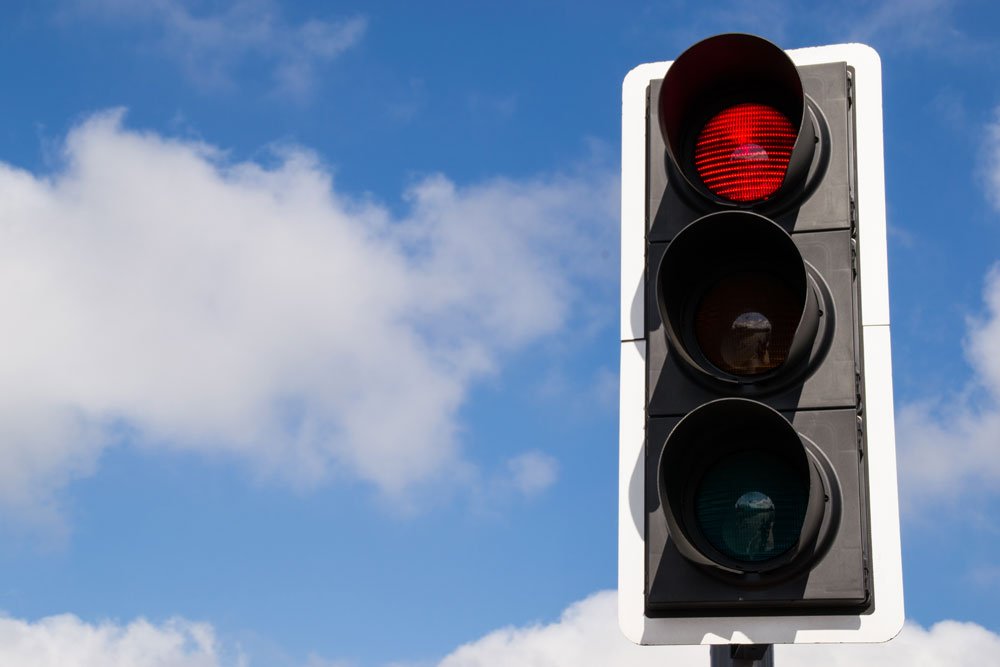 DVSA has announced that all driving tests that had been rescheduled due to the COVID-19 outbreak are cancelled.

In a letter sent to ADIs, DVSA also said that only training of key workers that have emergency tests booked should be undertaken at this time.

Rescheduled tests have been taken out of the booking system and placed on hold. Over the coming weeks, people who had tests booked can go online to a new system where they can choose and book a test slot most convenient for them and their trainer.

This system has been designed to prioritise those students who have been waiting the longest for tests, as well as giving trainers and pupils a better opportunity to ensure sufficient training has taken place before the test.

DVSA said: “We will ask people in the backlog to go online and choose their preferred date and time. We’ll invite them to do this in batches, based on when their test should have originally taken place.

“We will contact you before we start this process, so you can make your pupils aware of what’s happening. We will also contact them directly with more information.”

The reason for the cancellations is that the government has not given the green light to resume testing. Driving instruction and tests will only restart when the government is confident that the assessment of risk warrants it.

The core challenges the agency faces before it can resume testing are: 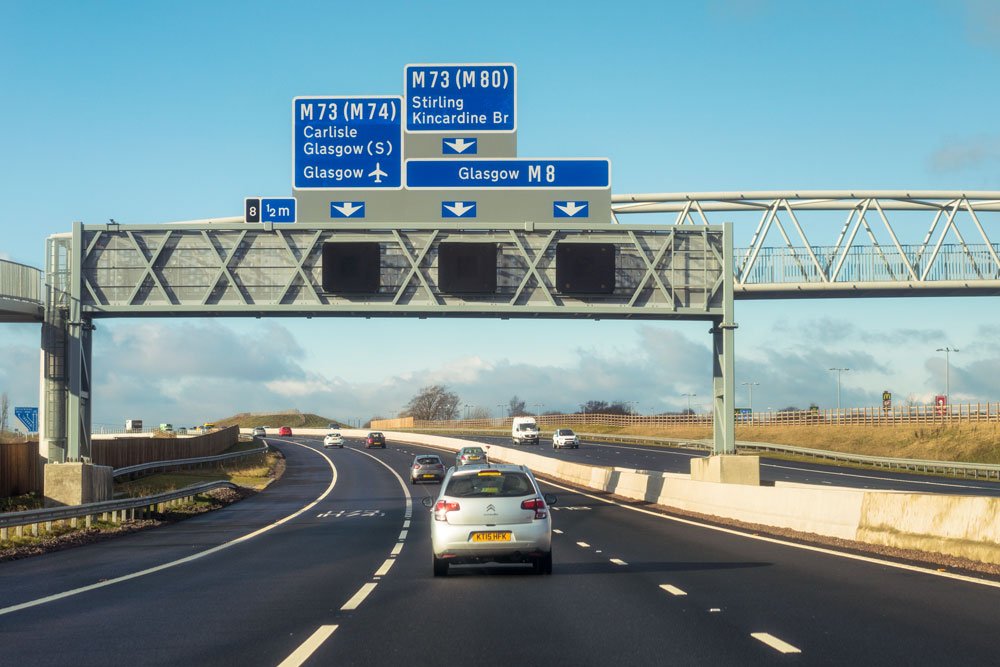 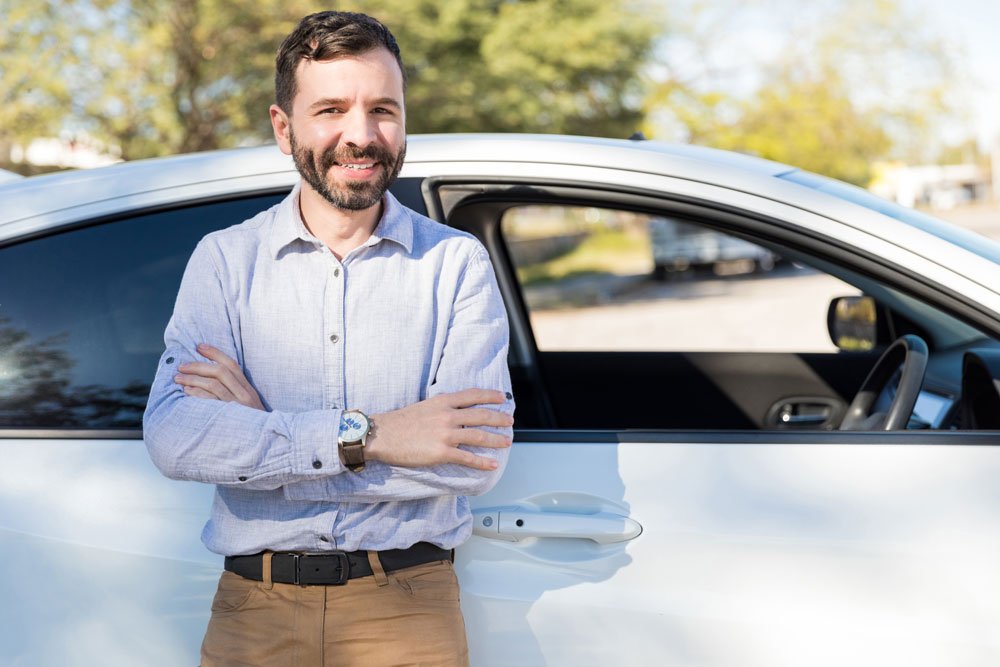 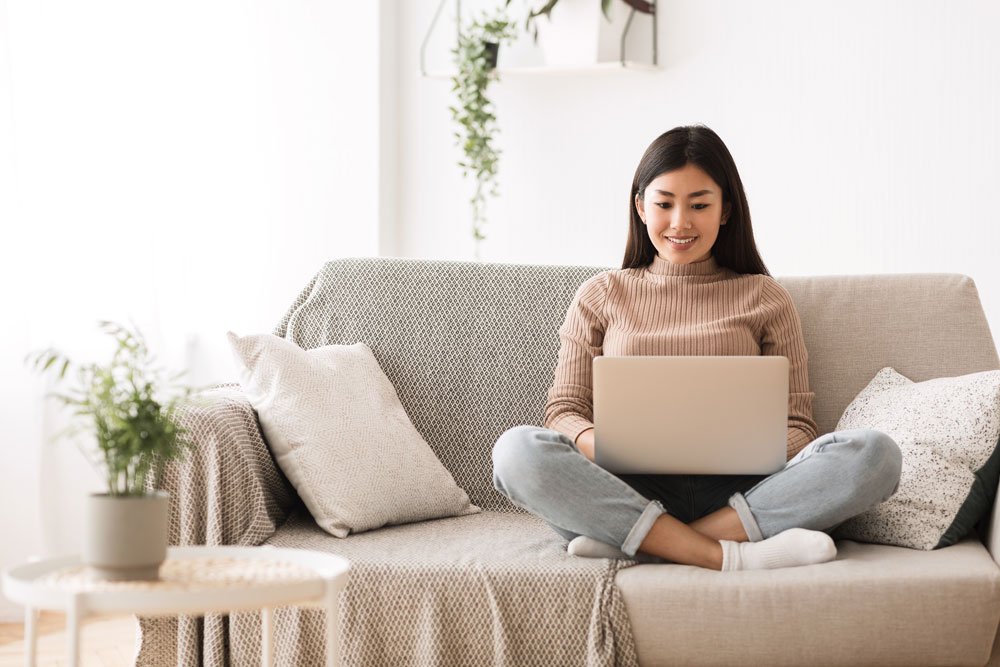