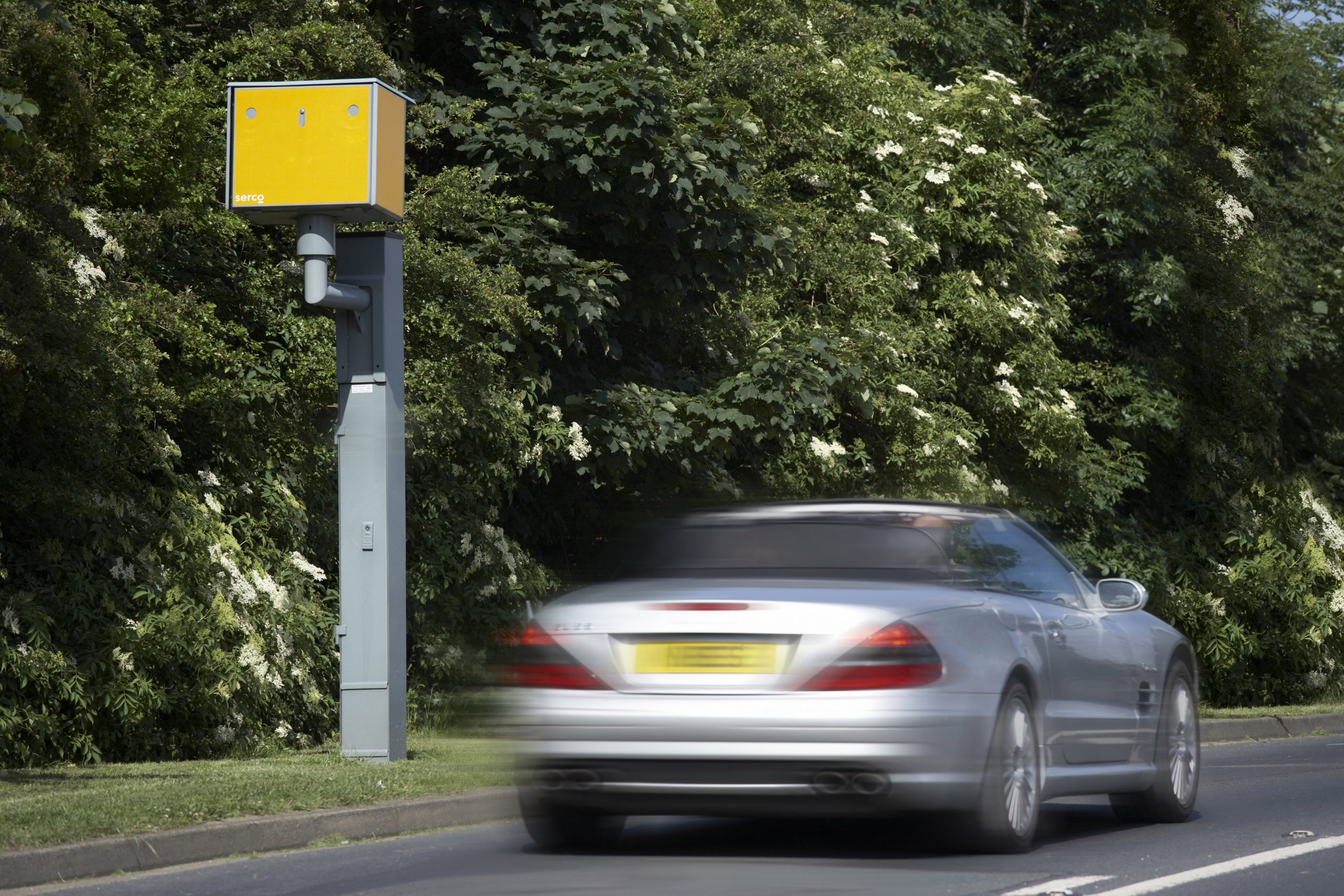 Motorists were speeding three times more frequently during lockdown compared to normal, according to new analysis by AX.

The study of telematics data by AX suggests motorists were making the most of unusually low traffic levels, giving drivers the opportunity to speed in otherwise normally congested areas.

Serious speeding events – the most severe category of excessive speed – occurred every 136 miles on average in April, compared to every 443 miles in February.

Major speeding events were also significantly more frequent, taking place on average once every 32 miles in April, down from every 94 miles in February.

It wasn’t just a case of motorists covering shorter journeys either, with major speeding events occurring on average once every 4.3 trips in April compared to every 9.8 trips two months earlier.

Van drivers, who played a crucial role during lockdown, proved to be much more obedient than car drivers, with telematics devices detecting major incidents twice as often as normal compared to four times as frequently for car drivers.

In normal circumstances, data suggests van drivers tend to commit more major speeding events than cars, whereas the reverse is true for serious events, largely due to the majority of cars offering more potent performance than most vans.

As lockdown restrictions began to ease, speeding also started to return to normal levels, with all types of speeding incident occurring almost half as frequently in June compared to April, although still far from pre-lockdown levels. 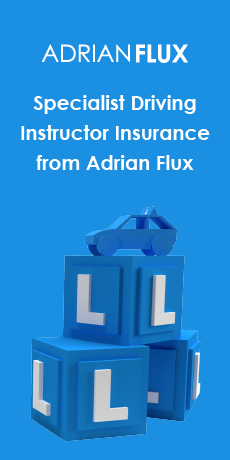 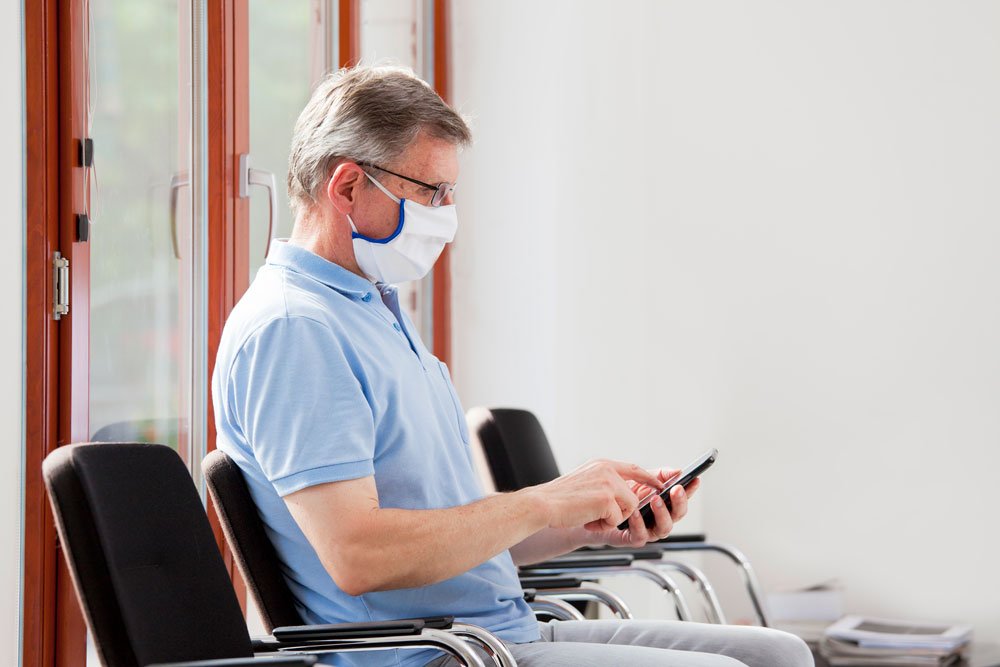 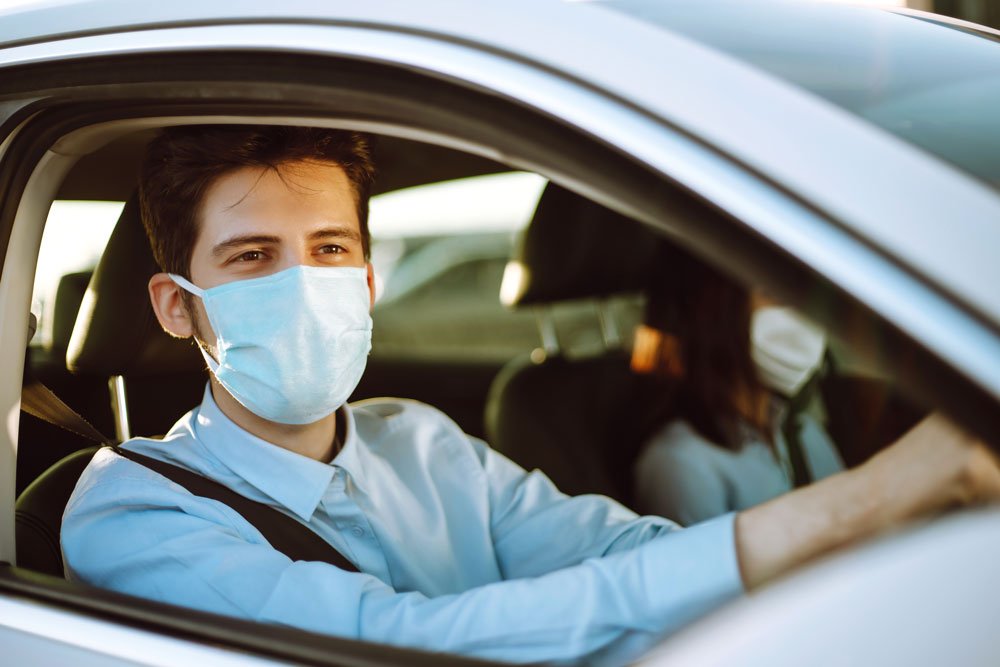 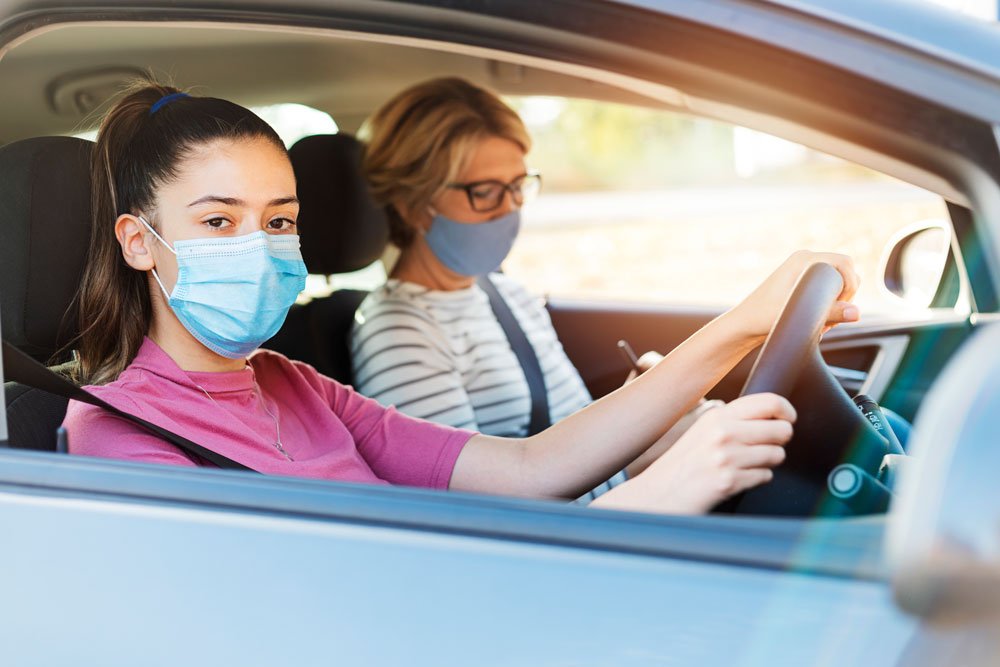